US hostile rhetoric against Iran, echo of Israel’s desire

Rasa - US Vice President Mike Pence has kept up hostile rhetoric against Iran, continuing a pattern of similar statements by US President Donald Trump. Trump has accused Iran of “supporting terrorism" and described Iran’s nuclear deal as the “worst agreement” ever negotiated. 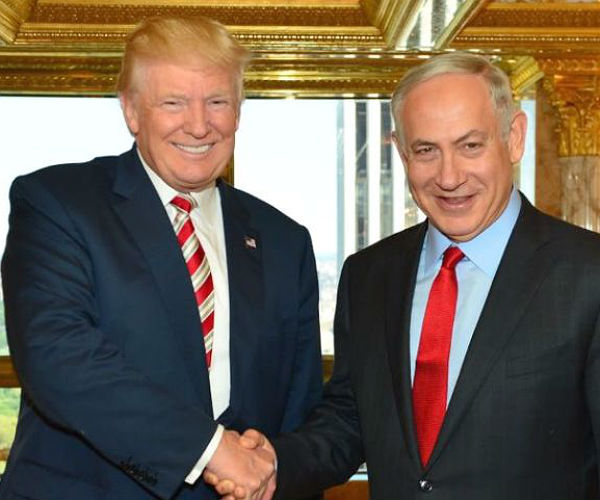 RNA - A political analyst believes the rhetoric that is coming out of the White House is not expressive of what the Americans want, but rather an echo of Tel Aviv’s desire.

“This is an echoing of what the Israelis want. We know very well that Israel is the number one state terrorism, it is a state of terrorism actually, a … [regime] which is full of terrorists and they want to accuse Iran,” Ibrahim Musawi told Press TV in an interview on Saturday.

The analyst further noted the United States’ “hostile rhetoric” against Iran comes as no surprise, arguing that this is the same “warmongering language” used by former US president George W. Bush.

Musawi further argued the United States is “the number one responsible” for funding the terrorist groups in the Middle East. However, he said, all those who are really engaged in what is happening in the region, agree that “Iran has been among the top of those who are fighting terrorism”.

Elsewhere in his remarks, the analyst said most of Trump’s cabinet members are pro-Zionist, arguing that “they will put the Zionist interests prior to the American interests”.

He also maintained that the White House has become an “occupied territory by the Israel lobby” just like the Congress.

According to Musawi, the United States is hostile to countries in the Middle East who seek to be independent.

Tags: US Israel Trump
Short Link rasanews.ir/201nDG
Share
0
Please type in your comments in English.
The comments that contain insults or libel to individuals, ethnicities, or contradictions with the laws of the country and religious teachings will not be disclosed