US has enabled Israel’s occupation for decades

Rasa - The United States has enabled Israel’s occupation and human rights abuses in Palestinian territories for decades and President Donald Trump will continue that policy, an international lawyer and political analyst says. 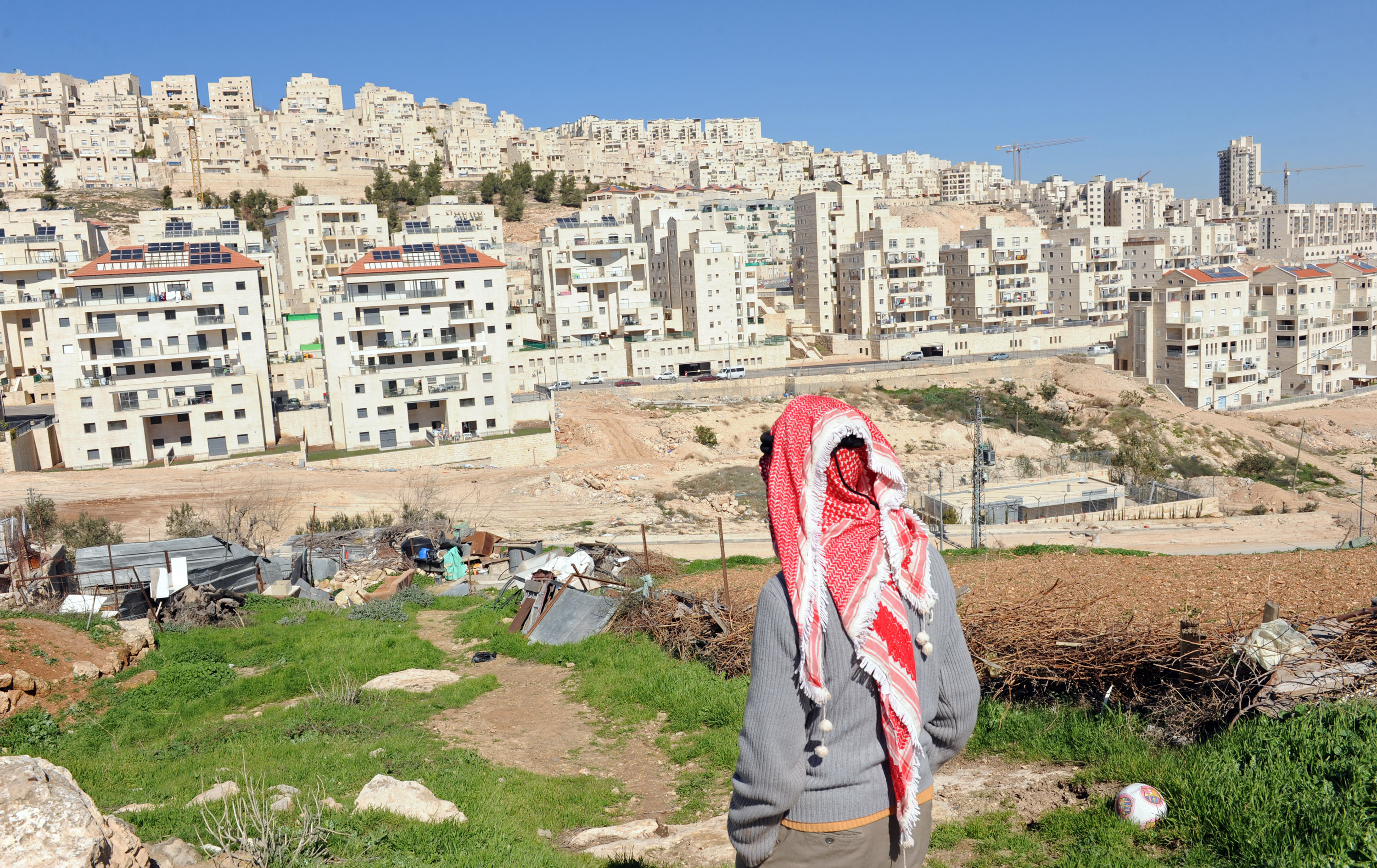 RNA - “[The US], more than any other nation in the world, has been an enabler of the crimes committed by the [Israeli] occupation against Palestinians,” Barry Grossman told Press TV on Friday from Indonesia.

The US ambassador to the United Nations said Thursday that Washington "absolutely" supported a two-state solution for Israelis and the people of Palestine but was trying to find new ways to advance towards a deal between the two sides.

"We absolutely support a two-state solution, but we are thinking out-of-the-box as well," Nikki Haley told reporters following a UN Security Council meeting on the Israeli-Palestinian conflict.

The US diplomat repeated her statement in support of the two-state solution three times in response to questions from reporters. Washington wants to help bring the Israelis and Palestinians "at the table to have them talk through this in a fresh way, to say 'okay we're going back to the drawing board: what can we agree on?'" Haley asked.

Her remarks came a day after President Trump said at a press conference with Israeli Prime Minister Benjamin Netanyahu that he was open to supporting a one-state solution, a departure from decades of American policy in favor of the two-state solution in the Israeli-Palestinian conflict.

Netanyahu traveled to Washington on Wednesday for talks with Trump as an opportunity to improve US-Israeli ties after a frequently combative relationship with Trump’s Democratic predecessor, Barack Obama.

Tags: US Israel
Short Link rasanews.ir/201nD0
Share
0
Please type in your comments in English.
The comments that contain insults or libel to individuals, ethnicities, or contradictions with the laws of the country and religious teachings will not be disclosed