Rasa - US President Donald Trump will not pursue decades of American policy in favor of the so-called two-state solution in the Israeli-Palestinian conflict, an official says. 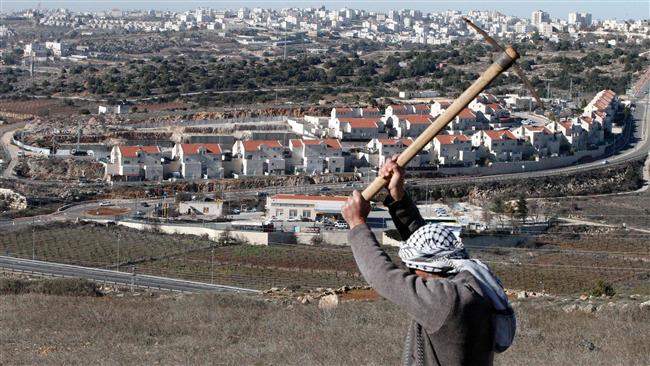 RNA - "A two-state solution that doesn't bring peace is not a goal that anybody wants to achieve," a senior White House official told Reuters on condition of anonymity on Tuesday.

The statement came as Israeli Prime Minister Benjamin Netanyahu was about to visit the new US president at the White House on Wednesday.

Trump and Bibi are scheduled to visit at the White House on Wednesday.

The New York billionaire has stepped up the US support for Israel in an unprecedented manner by offering to move the US embassy from Tel Aviv to East Jerusalem al-Quds.

His split from the two-state solution, backed by Republican and Democratic presidents for around the past 50 years, marks a sharp shift in US policy towards the Middle East.

The administration of former President Barack Obama was often engaged in bitter rows with the Israeli premier, in part, over the issue of Palestine and the two-state solution, whose lack, Obama believed, would endanger the future of Israel.

"That's going to be up to them, we are not going to dictate what the terms of peace are going to be," said the official.

Bibi, however, has continued his expansive policies and crackdown of Palestinians both then and now.

Tags: Israel Trump Palestine
Short Link rasanews.ir/201nBM
Share
0
Please type in your comments in English.
The comments that contain insults or libel to individuals, ethnicities, or contradictions with the laws of the country and religious teachings will not be disclosed