Riyadh Fearful of Spread of Bahrain’s Revolution to Saudi Arabia

Rasa - A senior Lebanese political analyst said the Bahraini people are paying the cost of the Riyadh regime’s fear that the February 14 Revolution would spill over into Saudi Arabia. 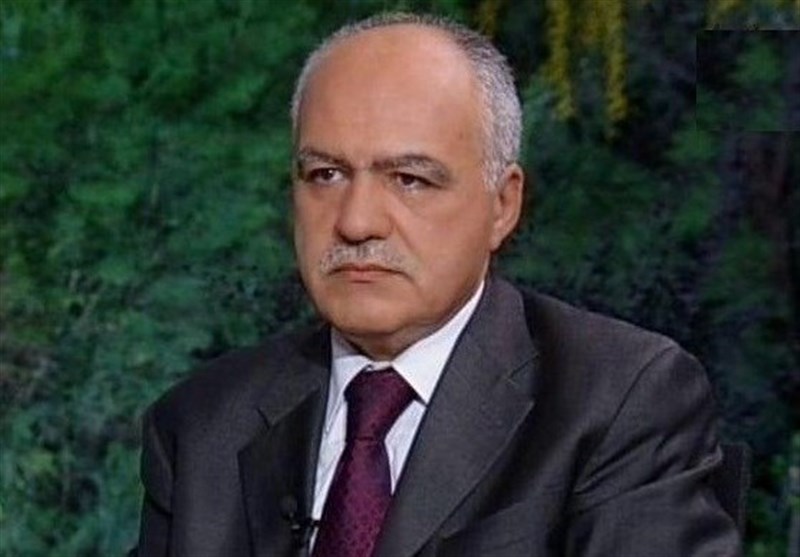 RNA - Speaking to the Tasnim News Agency, Director of Lebanon’s Center for Arab and International Studies Ghalib Qandil highlighted the Saudi regime’s interference in the internal affairs of Bahrain since the beginning of the popular uprising in the Persian Gulf country.

He said the possibility that the Bahraini authorities would accede to the people’s demands is one of the reasons behind the presence of the Saudi forces in Bahrain under the name of the Peninsula Shield Force.

The top analyst slammed the Riyadh regime for its partnership in the crackdown on Bahrainis and said the people are paying for Saudis’ fear that their revolution could spill over into the neighboring kingdom.

The remarks came as Bahraini security forces attacked peaceful protests held across the Persian Gulf country on Tuesday on the anniversary of the popular uprising in the kingdom.

During the nationwide demonstrations, the Al Khalifa regime’s security forces fired tear gas to disperse and suppress the people participating in the rallies held to mark the sixth anniversary of the February 14 Revolution.

The uprising in Bahrain began on February 14, 2011. Protesters initially called for political reforms and a constitutional monarchy. However, the demand later changed to an outright call for the ouster of the Al Khalifa family following its brutal crackdown on popular protests.

International human rights organizations have repeatedly criticized the Manama regime for its excessive use of force against peaceful protesters.

Troops from Saudi Arabia have been also deployed to Bahrain to assist in its crackdown on the peaceful protesters.

Tags: Saudi bahrain
Short Link rasanews.ir/201nBJ
Share
0
Please type in your comments in English.
The comments that contain insults or libel to individuals, ethnicities, or contradictions with the laws of the country and religious teachings will not be disclosed