Rasa - The Kingdom of Saudi Arabia is persecuting prominent activists and other dissidents with renewed zeal so far into 2017, a human rights monitor has said. 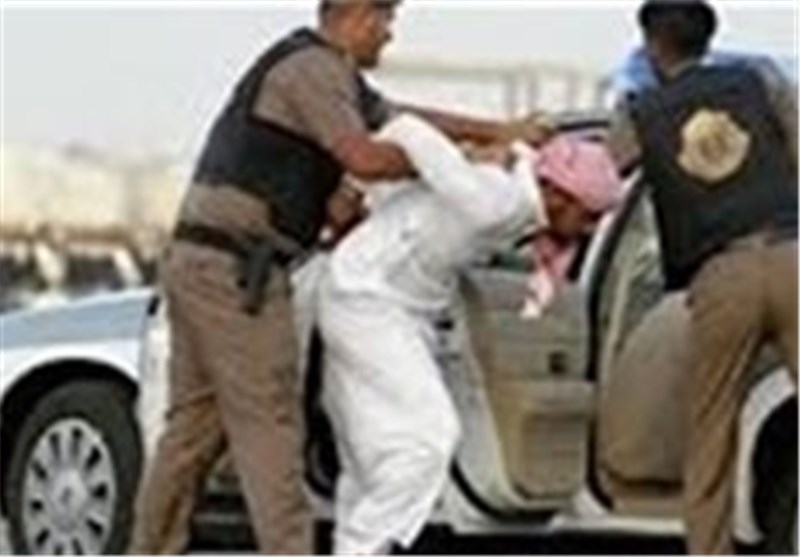 The four were arrested after being accused of contact with international media and rights organizations, detentions which HRW says fit a “pattern of ongoing repression against peaceful advocates and dissidents, including harassment, intimidation, smear campaigns, travel bans, detention, and prosecution.”

At least 20 prominent critics of the Saudi kingdom’s repressive stance on women’s rights and issues such as capital punishment have been sentenced to jail terms of as long as 15 years since 2011.

People who defy the strictly conservative country’s laws are routinely charged with vague offences such as “breaking allegiance to the ruler” or participating in protests - the broad terms of which have been criticized internationally for not constituting recognizable crimes.

“Saudi Arabia is trying to silence and lock away anyone who doesn’t toe the official line or dares to express an independent view on politics, religion, or human rights,” said Sarah Leah Whitson, Middle East director at Human Rights Watch.

“When will the Saudi authorities understand that talking to the media or an international organization should not be a crime?”

“Saudi Arabia repeatedly demonstrates its complete intolerance toward citizens who speak out for human rights and reform,” Whitson added, the Independent reported.

Saudi Arabia’s embassy to the UK did not respond to The Independent’s repeated requests for comment.

Tags: HRW Saudi Human rights
Short Link rasanews.ir/201n8C
Share
0
Please type in your comments in English.
The comments that contain insults or libel to individuals, ethnicities, or contradictions with the laws of the country and religious teachings will not be disclosed