Iran requires no one’s permission to defend self

Rasa - A senior Iranian official has played down the warmongering rhetoric and threats by US authorities against the country, emphasizing that the Islamic Republic does not get permission from any foreign state for self-defense. 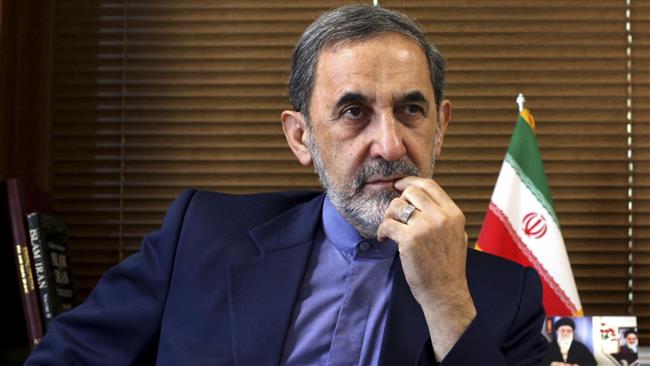 “Iran does not seek permission from any country to defend itself,” and will remain indifferent to Washington’s threats, added the Iranian official.

Reacting to the recent provocative comments by American officials on Tehran’s latest missile test, Velayati said “the missile, which was put to test, is purely defensive.” The Islamic Republic, he added, will continue its missile work with full strength.

Iranian officials have slammed such statements as foreign meddling in its domestic defense agenda, says such missile tests are the nation’s inalienable right to self-defense.

Velayati further said “the new US administration will also understand that threatening Iran would not be effective, and that it should end its groundless ranting.”

Touching on a myriad of controversial measures taken by the administration of US President Donald Trump since he took office earlier this office, the Iranian official said such moves “would be to the detriment” of the American nation.

“We witness that the American people are also not satisfied with Trump’s extremism,” he added.

Elsewhere in his remarks, Velayati referred to the latest round of the Syria peace talks held in Kazakhstan's capital city of Astana and emphasized that the event showed that Iran, Russia, and Turkey could resolve their problems without the presence of the US and western countries.

Tags: Defense US Velayati
Short Link rasanews.ir/201n5z
Share
0
Please type in your comments in English.
The comments that contain insults or libel to individuals, ethnicities, or contradictions with the laws of the country and religious teachings will not be disclosed