Rasa - US President-elect Donald Trump’s entry ban against the citizens of several Muslim-majority countries is not “smart” and won’t make Americans safer, says a political analyst. 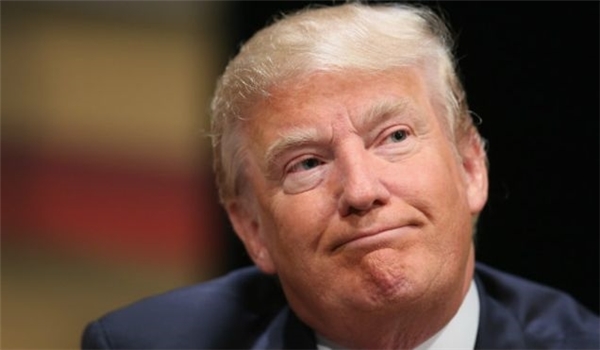 RNA - Maha Hilal, the Washington-based executive director of National Coalition to Protect Civil Freedoms, made the remarks while discussing a new poll about the American public’s view of the Trump administration’s immigration policies.

The new Republican president said the measure was aimed at keeping what he called “radical Islamic terrorists” out of the US.

A Reuters/Ipsos opinion poll released on Tuesday, however, found that only 31 percent of Americans agree with Trump that the ban would make them safer.

Hilal said the ban amounted to a collective punishment for people who pose no security threat to the US.

“They are punishing the people that have nothing to do with whatever violence that is being committed,” she told Press TV, adding the Muslims are being punished for “the actions of a few.”

Hilal argued that not only Trump’s ban was not “smart,” it did not make Americans safer either.

“Throughout the course of the war on terror, the United States government has implemented a number of policies that, at face value, seem to suggest that we are fighting the threat of terrorism,” she explained.

“What they really are doing is, you know, holding Muslims collectively responsible and implementing policies that are overly broad,” Hilal added.

Tags: Muslim Trump
Short Link rasanews.ir/201n5m
Share
0
Please type in your comments in English.
The comments that contain insults or libel to individuals, ethnicities, or contradictions with the laws of the country and religious teachings will not be disclosed