Rasa - Syrian Ambassador to the United Nations Bashar al-Ja’afari strongly denied reports that the Arab country’s army is carrying out “mass executions” and “summary killings” in areas liberated from terrorists in Aleppo. 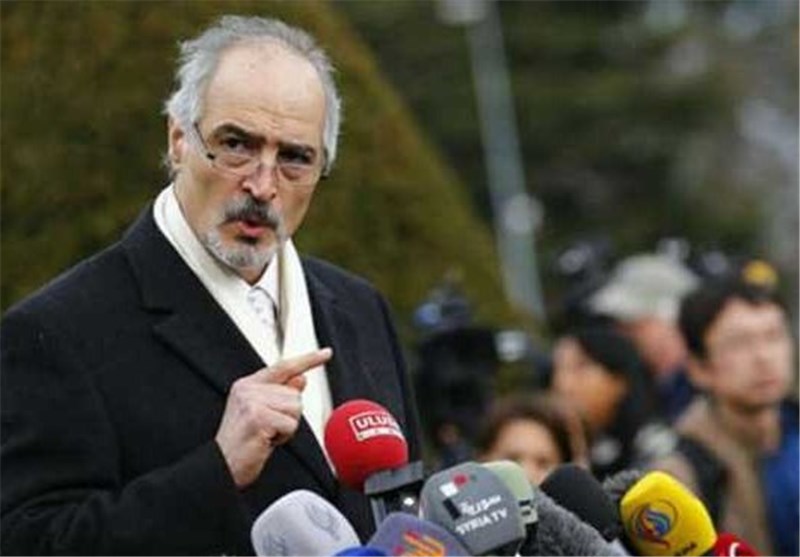 RNA - “Aleppo has been liberated from terrorists and those who toyed with terrorism,” Ja’fari said on Wednesday, according to Press TV.

He made the comments after a report by the Associated Press cited sources linked to Takfiri militants in Aleppo as saying that government forces had carried out summary killings and mass executions in neighborhoods recaptured on Monday.

AP added, however, that “none of the residents witnessed the alleged killings, and the reports came amid deepening chaos” in the remaining militant-held areas.

The Syrian military also denied the claims, saying such allegations were “a desperate attempt” to gain international sympathy.

The battle of Aleppo ended on Tuesday, as rebels and the Syrian government agreed to a ceasefire that would ensure opposition fighters' exit from the city.

After more than four years of clashes and months of siege, the fight for Syria’s once largest city came to an end in what UN Secretary-General Ban ki-Moon called “a total uncompromising military victory” by government forces.

Tags: Bashar al-Jaafari Syria
Short Link rasanews.ir/201mlU
Share
0
Please type in your comments in English.
The comments that contain insults or libel to individuals, ethnicities, or contradictions with the laws of the country and religious teachings will not be disclosed