Rasa - Bahraini scholars denounced the raiding on the country's largest opposition association Al-Wefaq National Islamic Society's headquarters by the security authorities, and the confiscation of their belongings aiming at selling them in an auction. 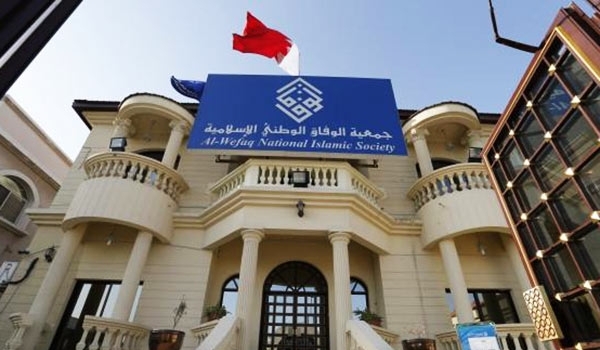 RNA - "Does the government think it will auction the spirits and minds of the majority of the citizens?" considering that what happened pushes the country back "more than three decades, by deleting the people's voice, practically dissolving the parliament, and exchanging the authorities' rules with ones worse than the state security law," the scholars said in a statement, Bahrain Mirror reported.

Scholars explained that the decisions lately issued "do not only delete the political presence of the majority, however, they officially delete their religious presence".

The scholars summed up saying "the people are getting more certain in the necessity of implementing the constitution's article stipulating that "the people are the source of all the authorities" in the government, Parliament, jurisdiction and all authorities.

Tags: AL-Wefaq bahrain
Short Link rasanews.ir/201mR5
Share
0
Please type in your comments in English.
The comments that contain insults or libel to individuals, ethnicities, or contradictions with the laws of the country and religious teachings will not be disclosed