Rasa - A special aide to Iran’s parliament speaker reminded the international community, particularly Western countries, of the responsibility to tackle terrorism and fight against the Daesh (ISIL) terrorist group in a genuine manner. 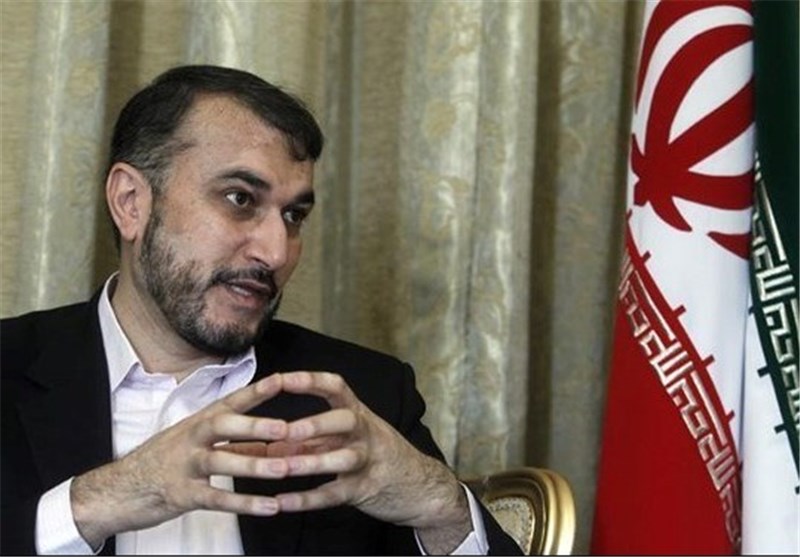 RNA - In a meeting with the Dutch ambassador to Iran on Monday, Director General of International Affairs at the Iranian Parliament Hossein Amir Abdollahian called on Western governments to take responsibility for countering Daesh.

Serious, not spurious, action is necessary to avert the spread of terrorist groups, he added.

For her part, Susanna Terstal deplored the humanitarian crises caused by terrorist groups, saying the Netherlands is carefully monitoring the situation in the Middle East and sees terrorist groups as a threat to the whole world.

In September, Iranian President Hassan Rouhani described terrorism as not a regional problem but a global one, and voiced Tehran’s willingness to enhance cooperation with European countries in the fight against the phenomenon.

Tags: Iran Terrorist
Short Link rasanews.ir/201mP5
Share
0
Please type in your comments in English.
The comments that contain insults or libel to individuals, ethnicities, or contradictions with the laws of the country and religious teachings will not be disclosed