Rasa - At least 15 Saudi troops have been killed during clashes with Yemeni military forces backed by Houthi Ansarullah fighters in Saudi Arabia's southwestern region of Jizan. 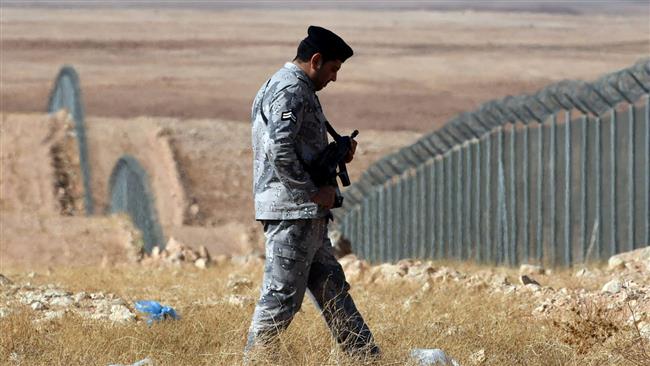 RNA - Around 40 Saudi forces were also injured in the failed Wednesday attack on the Yemeni troops, who are holding positions in the region’s mountains.

The Yemeni forces also launched artillery attacks on the Saudi bases in the region and destroyed a Saudi military vehicle.

Earlier, Yemeni troops hit the Malek al-Faisal military base in the city of Khamis Mushait in the Asir region with a ballistic missile.

Yemeni troops also successfully targeted a Saudi military base in the southwestern Saudi region of Najran, inflicting heavy losses on it.

Yemen’s military carry out such attacks against the gatherings of Saudi mercenaries inside Yemen as well as targets in the kingdom’s southwest in retaliation for Riyadh’s 19-month-long military campaign against the country.

Al-Dhaher and Haydan districts in the remote northwestern province of Sa’ada were also pounded by Saudi jets.

More than 10,000 people have died since the kingdom launched its campaign to crush Yemen's Houthi Ansarullah movement and their allies and reinstate the resigned president, Abd Rabbuh Mansur Hadi, a staunch ally of Riyadh.

Tags: Yemen Saudi
Short Link rasanews.ir/201mNC
Share
0
Please type in your comments in English.
The comments that contain insults or libel to individuals, ethnicities, or contradictions with the laws of the country and religious teachings will not be disclosed