Rasa - Head of the Strategic Research Center of Iran's Expediency Council Ali Akbar Velayati said the close cooperation between the Islamic Republic and the Russian Federation has played a major role in Syria’s recent victories against foreign-backed terrorist groups. 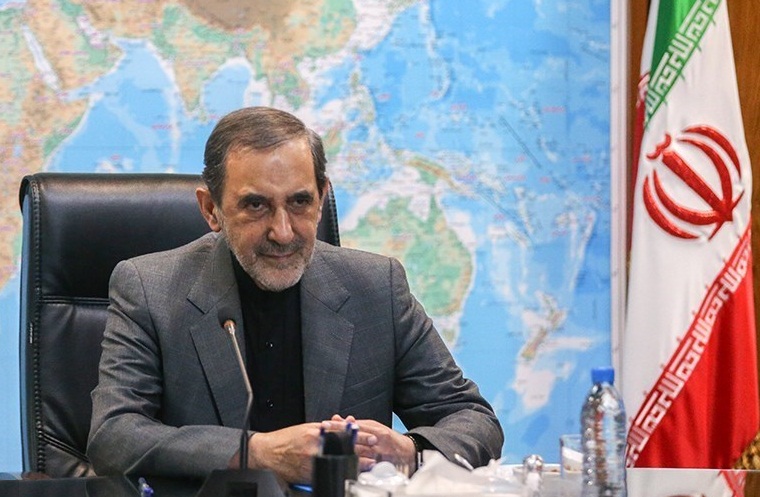 RNA - Speaking at a meeting with Russian president’s special envoy on Syria, Alexander Lavrentiev, in Tehran on Monday evening, Velayati highlighted the important role of “strong and strategic ties” between the two countries in creating peace and stability in the Middle East and resolving major regional problems.

The former Iranian foreign minister also pointed to the five-year-old conflicts in Syria, and said, “Iran and Russia are the main allies of the Syrian nation and their cooperation has been able to play a significant role in regional developments as well as recent victories of the Syrian people and government.”

The Iranian official went on say that certain reactionary countries, which support terrorist and extremists groups in the region, are seeking to find a way to save the defeated and fugitive groups in Syria.

The Russian diplomat, for his part, stressed the need to boost Tehran-Moscow relations and their anti-terrorism campaign in Syria.

In the meantime, Iran and Russia have remained close allies of Syria and support its legitimate government in the face of foreign-backed militancy.

Tags: DAESH Iran Velayati ISIS Russia ISIL
Short Link rasanews.ir/201mMP
Share
0
Please type in your comments in English.
The comments that contain insults or libel to individuals, ethnicities, or contradictions with the laws of the country and religious teachings will not be disclosed