Rasa - A Syrian deputy minister blamed the violation of ceasefire plans by terrorist groups on Takfiri and Wahhabi ideology financed by Saudi Arabia and Qatar. 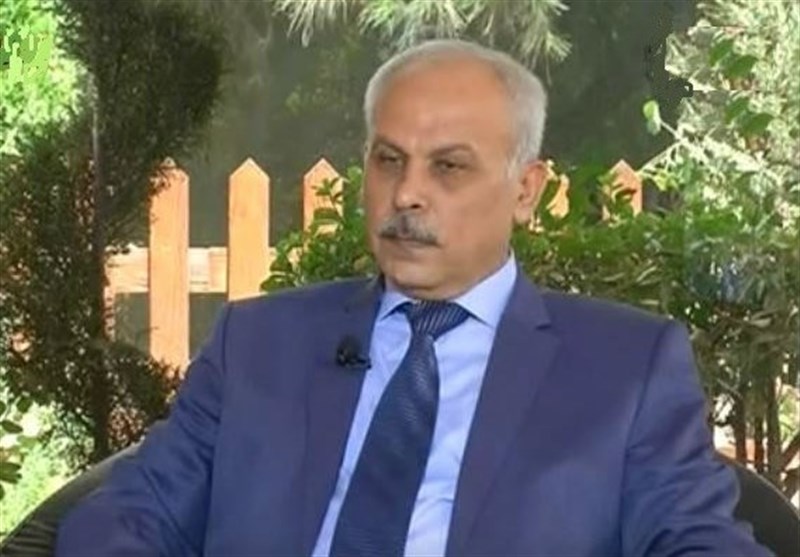 RNA - Syrian Deputy Minister of State for National Reconciliation Affairs Ahmad Munir Mohammad said the primary reason behind the failure of any truce in Syria is the “Takfiri-Wahhabi ideology that is supported by Saudi and Qatari petrodollars.”

He also denounced the armed militants for using Syrian civilians as human shields, saying they know that the Army does not target civilians.

Over the past weeks, Syria’s Army and terrorist groups have agreed on truce in certain areas but the militants breached the truce a number of times.

An instance of this was the violation of an internationally-brokered truce in the cities of Aleppo, Idlib and Hama by the armed groups fighting against the Syrian government, immediately after the ceasefire came into effect in mid-September.

The armed groups fired rockets at the positions of the Syrian army in the northern suburbs of Aleppo aftre the ceasefire, while terrorists in Benesh town on the outskirts of Idlib also launched mortar attacks on the besieged towns of Kefraya and al-Foua.

Humanitarian crisis threatens the two Shiite populated towns as people there do not have access to clean water and adequate sanitation.

Tags: Syria Riyadh
Short Link rasanews.ir/201mLO
Share
0
Please type in your comments in English.
The comments that contain insults or libel to individuals, ethnicities, or contradictions with the laws of the country and religious teachings will not be disclosed