Rasa - The Islamic Revolution Guards Corps (IRGC) Navy warned all vessels participating in ongoing war games conducted by Saudi Arabia in the Persian Gulf to keep away from Iranian waters as well as international waters near the Islamic Republic. 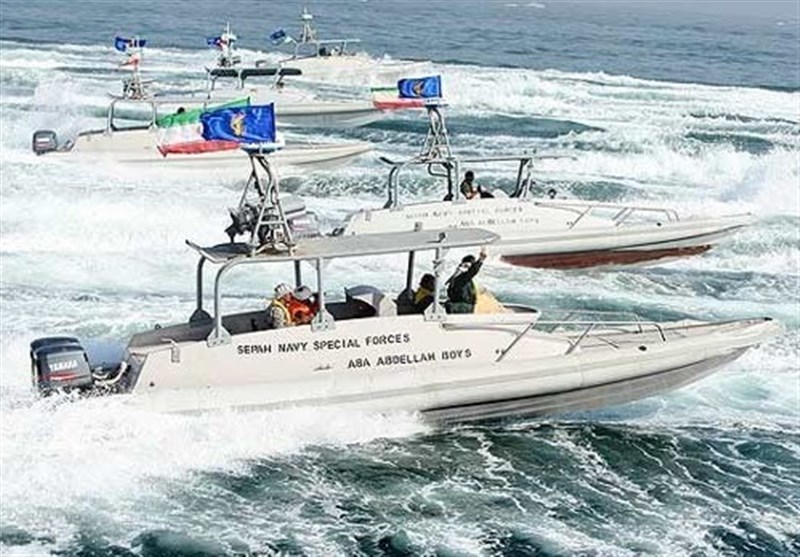 All vessels present in the war games of Saudi Arabia, including those of the Saudi Navy and others, should be aware that the IRGC Navy believes the war games are a clear example of creating tensions and undermining sustainable security in the Persian Gulf, the statement read.

The vessels are not allowed to sail through Iran’s territorial waters or even the international waters near the country, the IRGC Navy warned, adding that if they enter Iran’s waters, it is not guaranteed that their passage would be “innocent passage”.

The statement went on to say that the IRGC Navy and the Army Navy of the Islamic Republic of Iran are fully prepared to ensure sustainable security in the Persian Gulf and the Hormuz Strait and will promptly confront any move aimed at disturbing peace and security in the area.

According to the reports, the drills involve naval ships, aircraft, marines and “special units”.

Tags: IRGC Iran Saudi
Short Link rasanews.ir/201mKH
Share
0
Please type in your comments in English.
The comments that contain insults or libel to individuals, ethnicities, or contradictions with the laws of the country and religious teachings will not be disclosed