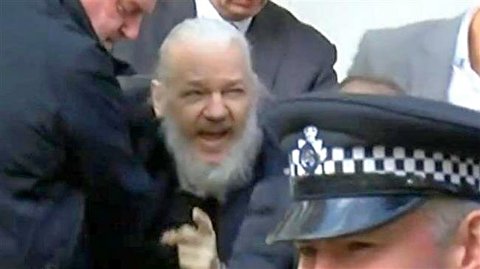 Almost a decade after his WikiLeaks website enraged Washington by leaking secret U.S. documents, a London court will begin hearings on Monday to decide whether Julian Assange should be extradited to the United States. 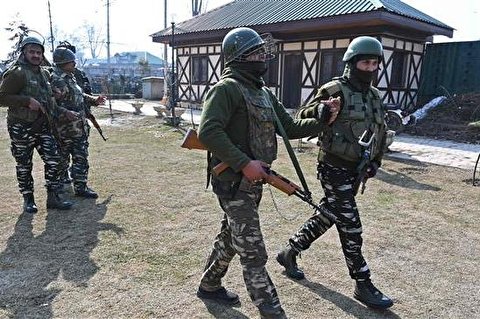 The crippling security and communications lockdown in the Muslim-majority Indian disputed Kashmir region has entered its 200 days. Nearly 900,000 military and paramilitary troops are deployed to prevent mass agitation since August 5 last year when New Delhi revoked Kashmir’s special status and forcibly annexed it into India. 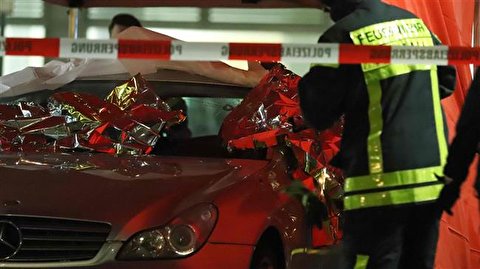 A terrorist attack has left ten people dead in Germany’s western city of Hanau. The victims are thought to be young members of the country’s minority Turkish community who have been targeted by rising Islamophobia inside the country. 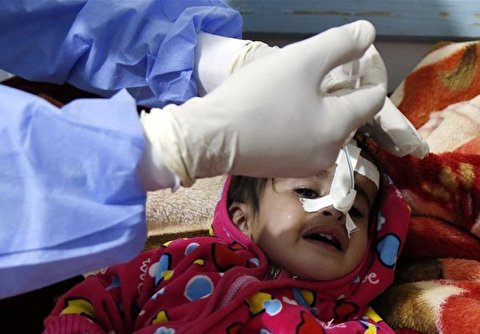 The United Nations Children's Fund (UNICEF) says nineteen children were among dozens of civilians killed in air raids carried out by Saudi-led military aircraft in Yemen’s northern al-Jawf province, as the Riyadh regime presses ahead with its atrocious bombardment campaign against its crisis-hit southern neighbor. 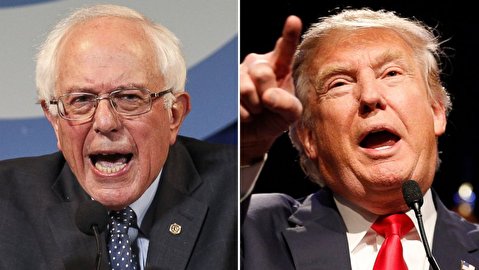 US Senator Bernie Sanders will face a major challenge from Zionist and Saudi billionaires during his presidential election campaign over his pro-Palestinian views and for revealing “taboo truths”, an American scholar says. 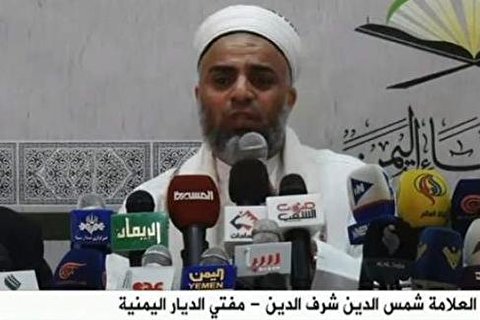 The Grand Mufti of Yemen and head of Yemen Scholars Association says Saudi Arabia sees no obstacle to granting the entire Palestine to Jews, describing such an approach as the principled policy of the Riyadh regime. 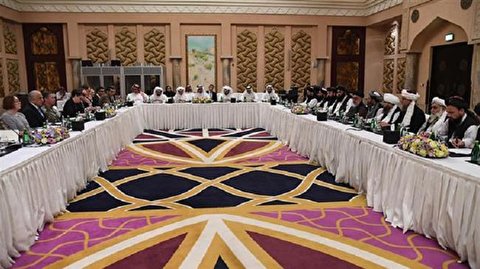 The Taliban’s deputy leader has said that despite mutual mistrust, the militant group is “fully committed” to upholding a peace deal it is about to sign with the United States to end a nearly two-decade war in Afghanistan. 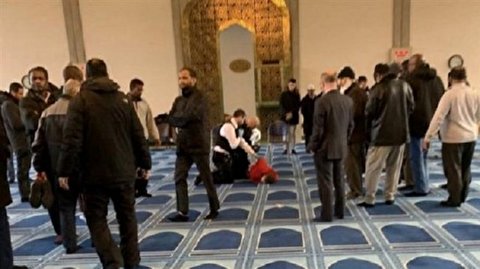 Man storms building and attacks worshiper while he prays

London police have arrested a man on Thursday after a stabbing at a mosque near Regents Park which injured one person. Police officers, called to the holy building at 3:15pm, found that a man in his 70’s had sustained non-life-threatening injuries. 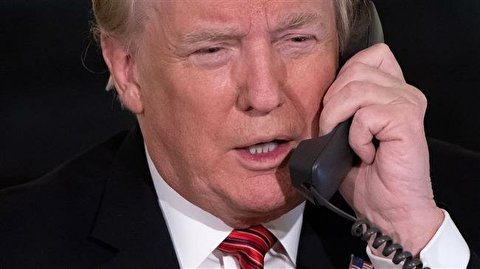 US President Donald Trump has established a cult of personality and undermined the credibility of institutions in order to found an authoritarian presidency, according to American political analyst Rodney Martin, a former congressional staffer based in Arizona. 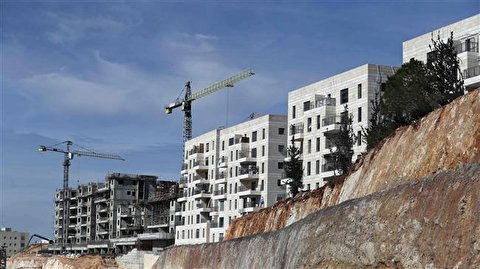 Israeli prime minister Benjamin Netanyahu has announced plans to construct thousands of new settler units in occupied East Jerusalem al-Quds, two weeks prior to a general election due to be held by the Israeli regime.
Next 2 Perv
All News